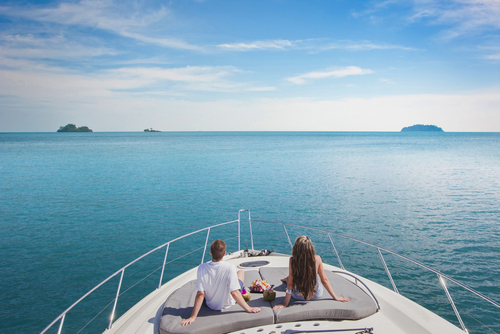 The best time for sailing is during the monsoon season when the winds are strongest. Termed “Champagne Sailing”, the optimal wind speeds are typically between eight and 12 knots. Avid sailors are known to angle their boat at a minimum of 45 degrees off the wind direction to harness its power. It is now used in sport sailing to describe a picture-perfect sunny day for sailing with perfect breeze.

The singlish term “Gostan”, which is used as an instruction to reverse cars or to go backwards is derived from the phrase “Go Astern”, an amalgamation of the words “Go” and “Astern”, which means to go to the back of the ship.

3. Batten Down the Hatches

To “Batten Down the Hatches” is to prepare yourself for a crisis. During storms, the small grated hatches, which provide ventilation on a yacht, are covered in tarpaulin and held down with wooden poles called battens to prevent flooding, and ultimately, sinking. This term is now commonly used in preparation for difficulties and crisis in general.

On royal navy ships, to “Shake a Leg” was a command for the crew to get out of their hammocks and start the day’s work. “Shake a Leg” has evolved into an idiom which means to hurry up or get going.

The phrase “feeling blue”—a metaphor used to describe sadness— arose from old days when crew members would fly a blue flag and paint a blue band along the yacht’s hull when the captain died or was lost during a voyage.

A Welcome Gift Awaits You 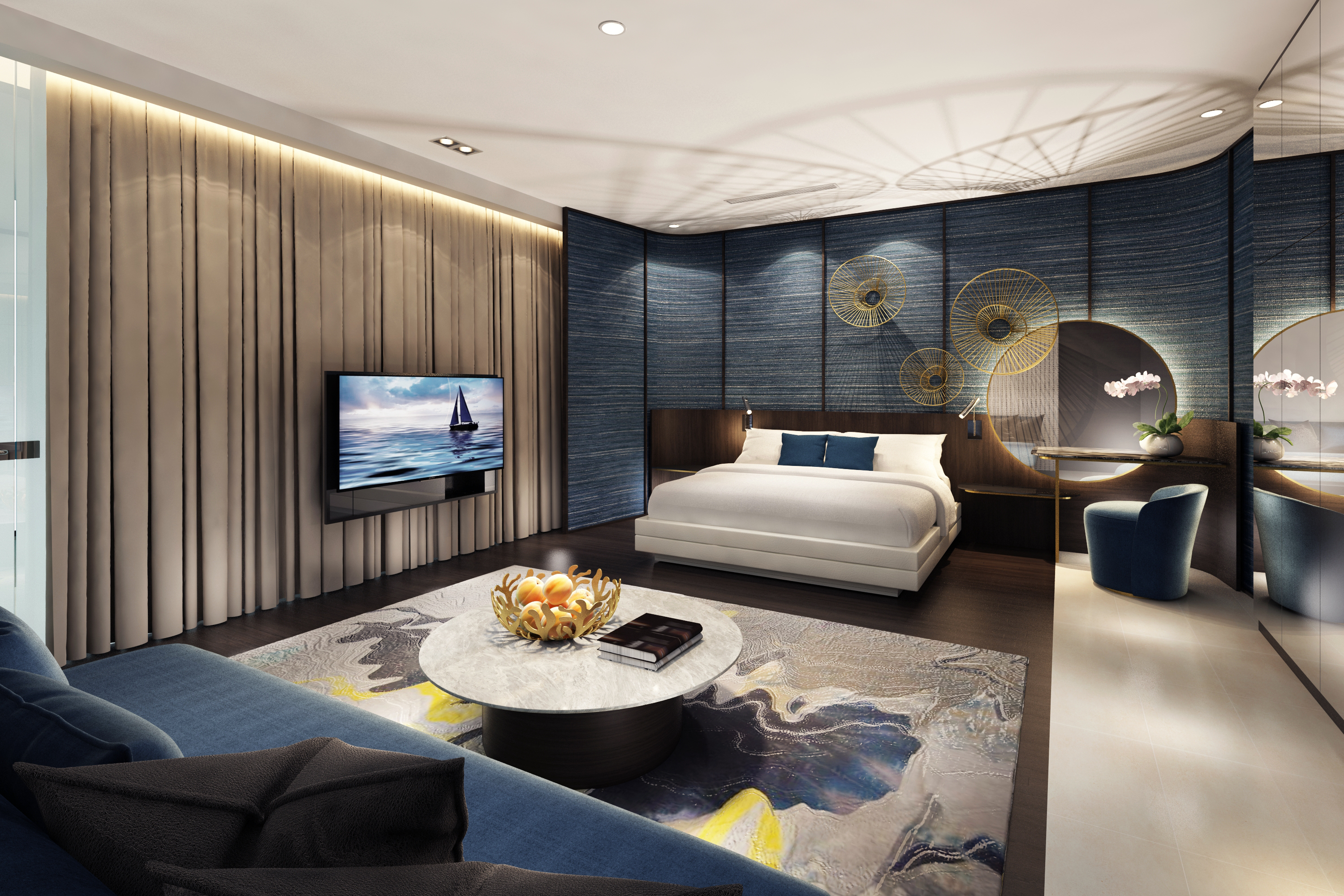