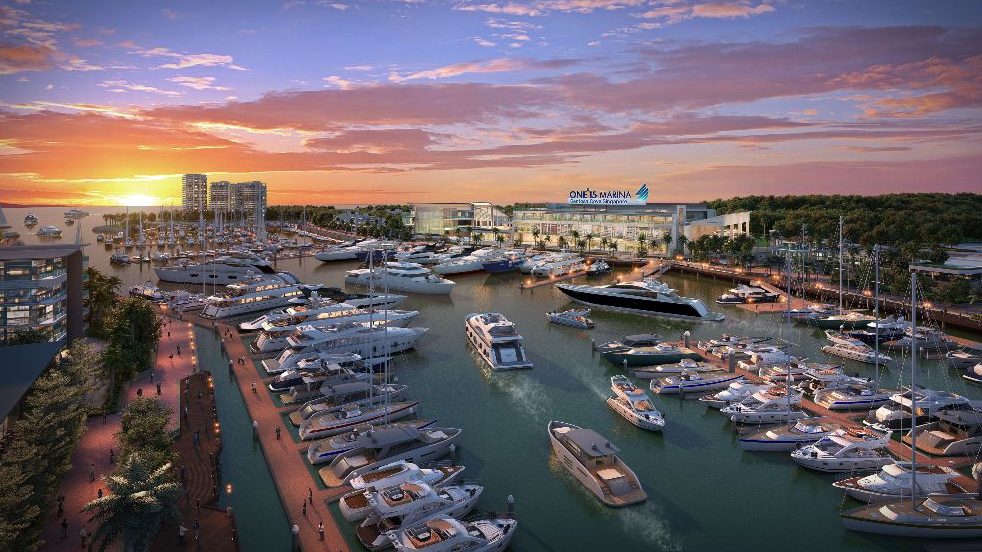 When entering the Club for the first time, you might have noticed the arresting sculpture and water feature at the entrance of ONE°15 Marina Sentosa Cove Yacht Club – the armillary sphere.

Also known as spherical astrolabe or armilla, the armillary sphere is a model of the objects in the sky, comprising a sphere of rings centred on a circular body. This centrepiece is much more than just a piece of art, it also represents the nautical lifestyle that ONE°15 Marina advocates.

Here are 5 fun facts you didn’t know about the armillary sphere.

Armillary spheres, also known as spherical astrolabes, originated around 255 BC in ancient Greece, and are one of the oldest astronomical models that scientists used to learn about celestial bodies and our solar system.

Surrounded by rings, the armillary sphere can represent the earth or sun – as per ptolemic and copernican beliefs respectively of the centre of the solar system – and are built in pairs to represent both theories.

3. Symbolising the hull of a yacht

The armillary sphere sculpture at ONE°15 Marina Sentosa Cove is held by two curved “arms”, symbolising the hull of a yacht heeling to the wind—which reinforces its ability to withstand strong winds and tropical storms.

Armillary spheres were also used by sailors to determine the position of the sun and stars during their voyages, establishing the coordinates of a star or tracking the path of the sun on any given day of the year.

Antique armillary spheres are very valuable, as some of the earliest ones from the 1500s were made with precious metals.

We pay tribute to the aphoristic armillary sphere that paved the way for the modern directional tracking and technology that new age boaters and yachting enthusiasts enjoy today. 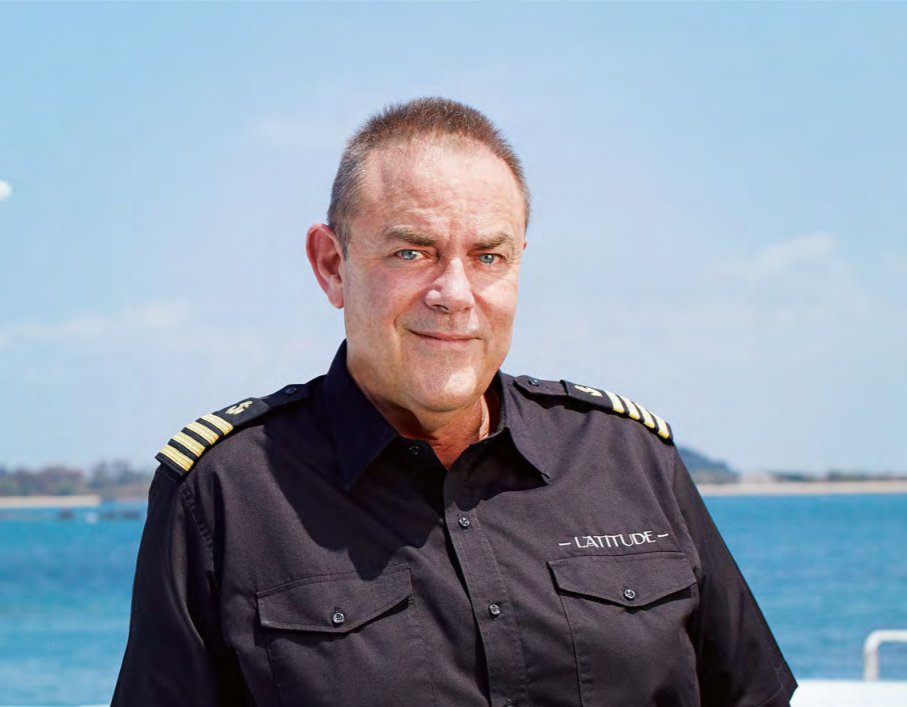 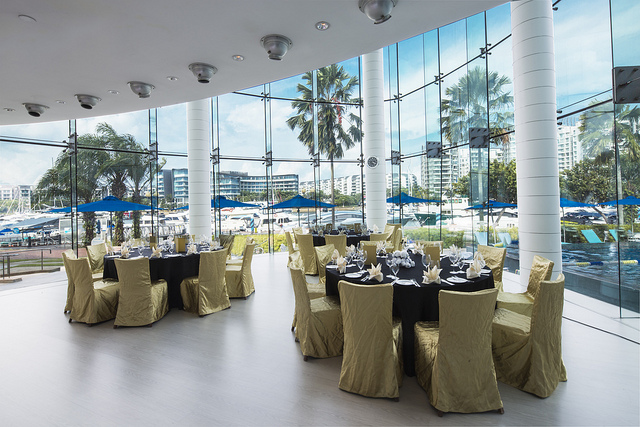 3 Inspiring Venues to Hold Training Seminars that Will Make You Feel Like You’re Overseas, Without Leaving Singapore 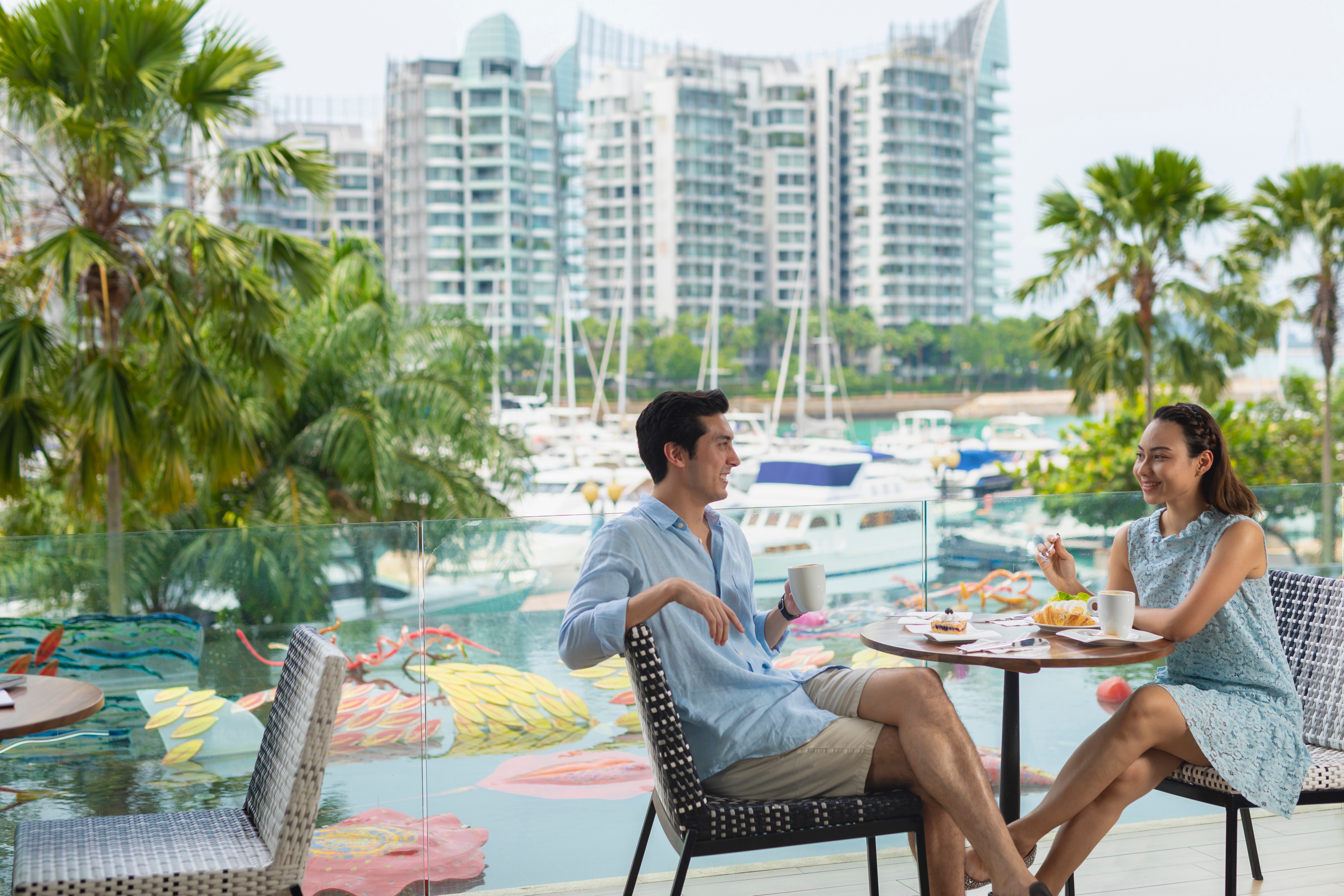