With more than 27% of the world’s coral reefs being destroyed, ONE°15 Marina is on a mission to go green and safeguard our beautiful marine biodiversity through the launch of the ONE°15 Marina – Seakeepers Asia Coral Garden project.
In conjunction with the Tropical Marine Science Institute (TMSI) of NUS and sponsors The International SeaKeepers Society Asia, Audi Singapore and SC Global Developments, this project aims to protect the marine-eco-system in our marina and provide a natural habitat for existing sea life so that we may nurture an aquatic treasure trove for all to explore. 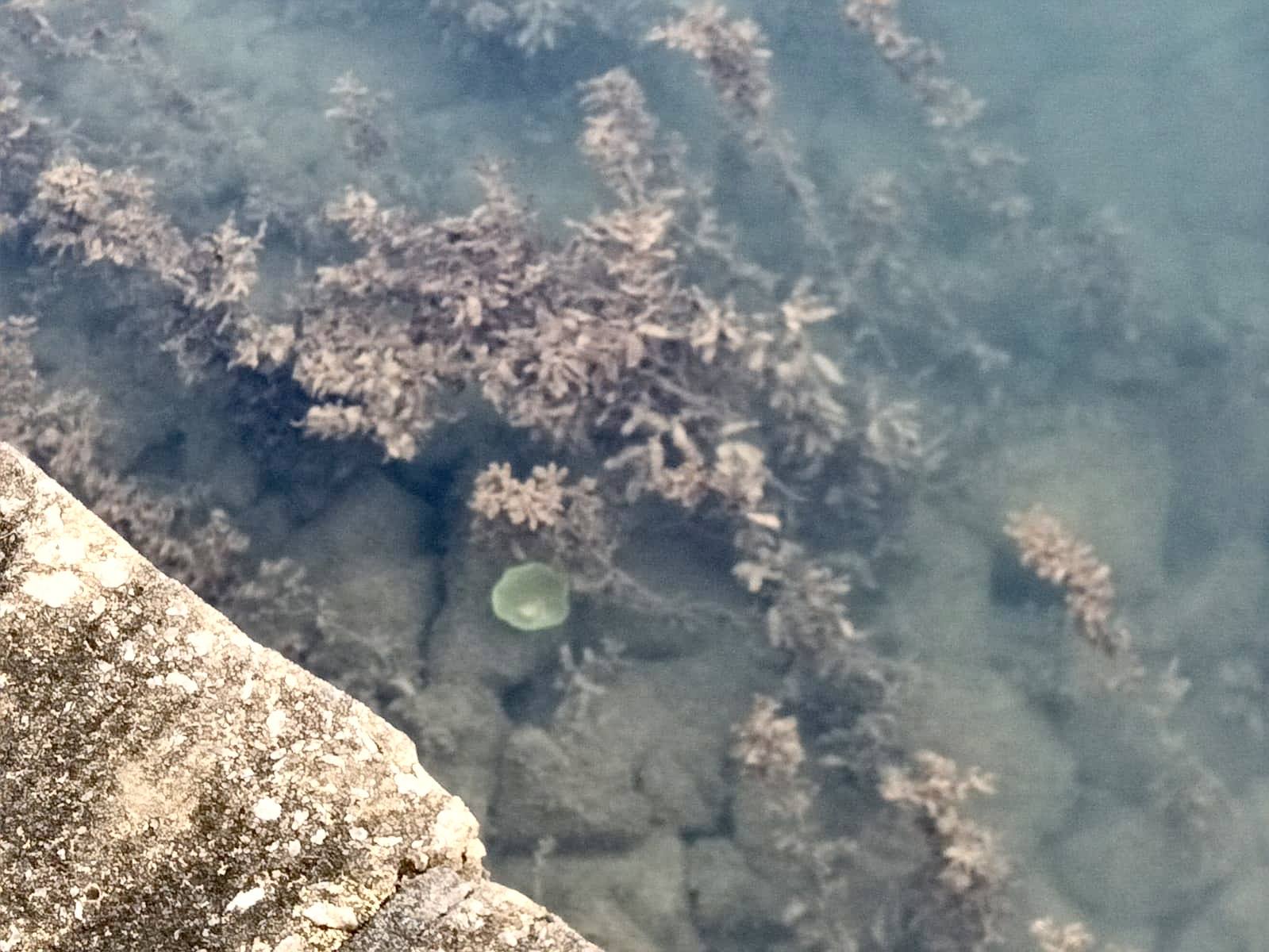 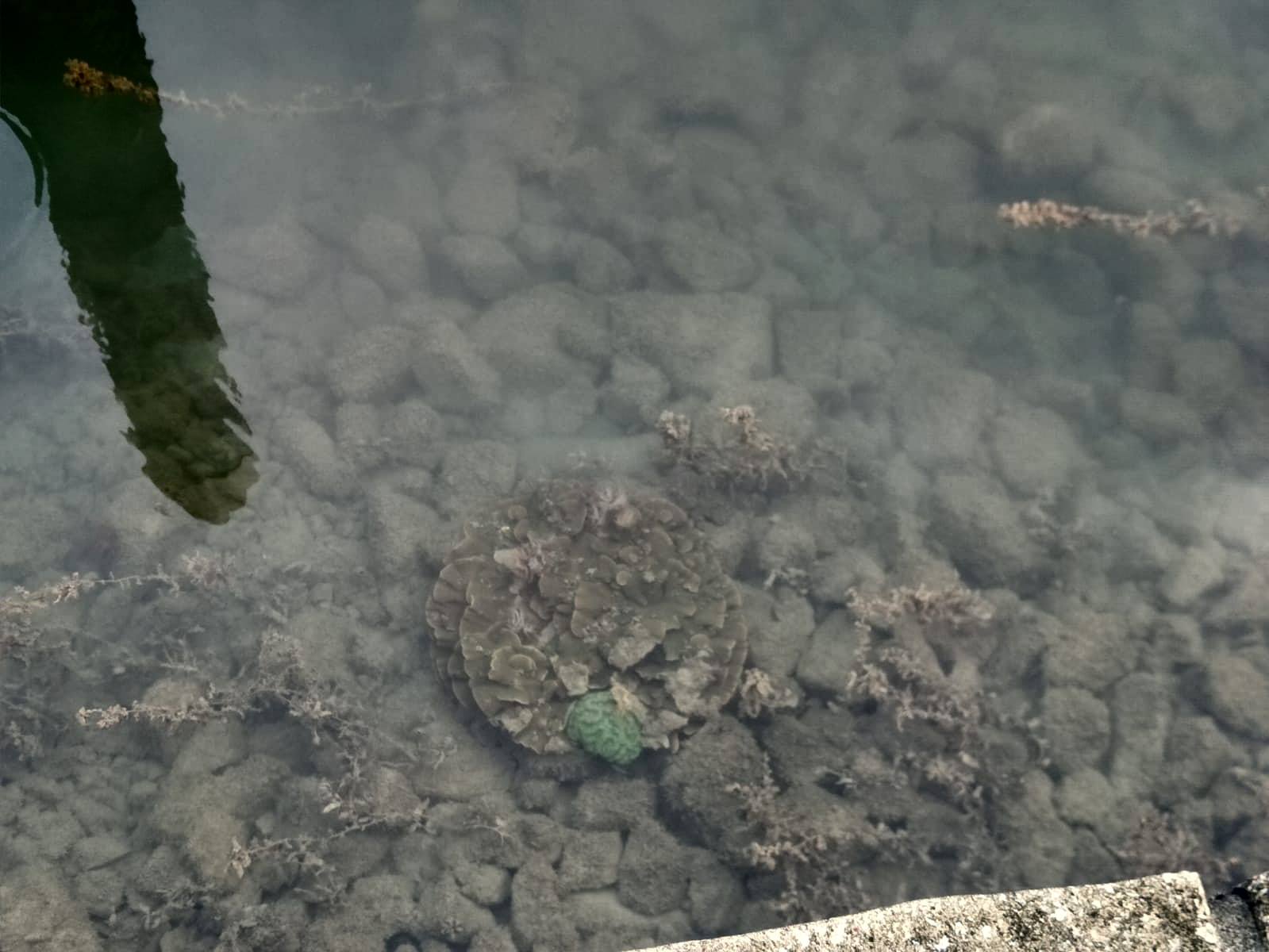 7 February 2020
An update on our coral fragments over a period of 7 months after transplantation! 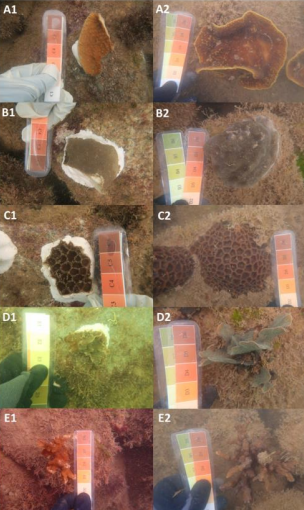 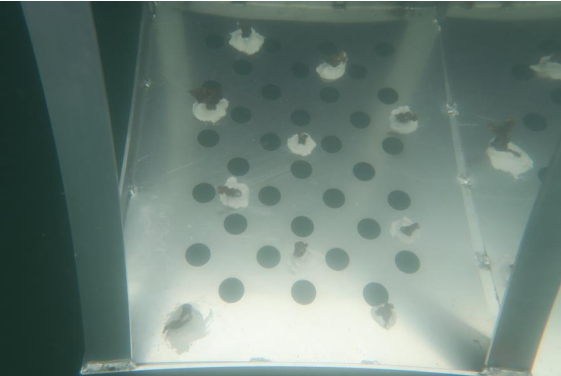 On 31st July 2019, the team were requested by management to assist in the deployment of a “coral aggregating structure”. As of January 2020, only sediment and turf algae were observed on the structure. Below is an image of the structure at the start and six months after deployment.

8 September 2019
ONE°15 Marina is extremely honored to have our event sponsor, Marina Technology & Construction Pte Ltd (MTC) as a part of the PACT (Plant-A-Coral-Today) Project on our 12th Anniversary. A group of divers from NUS Tropical Marine Science Institute played their part by planting corals at the Marina, in an effort to build a thriving Marine biodiversity within the waters of ONE°15 Marina Sentosa Cove. 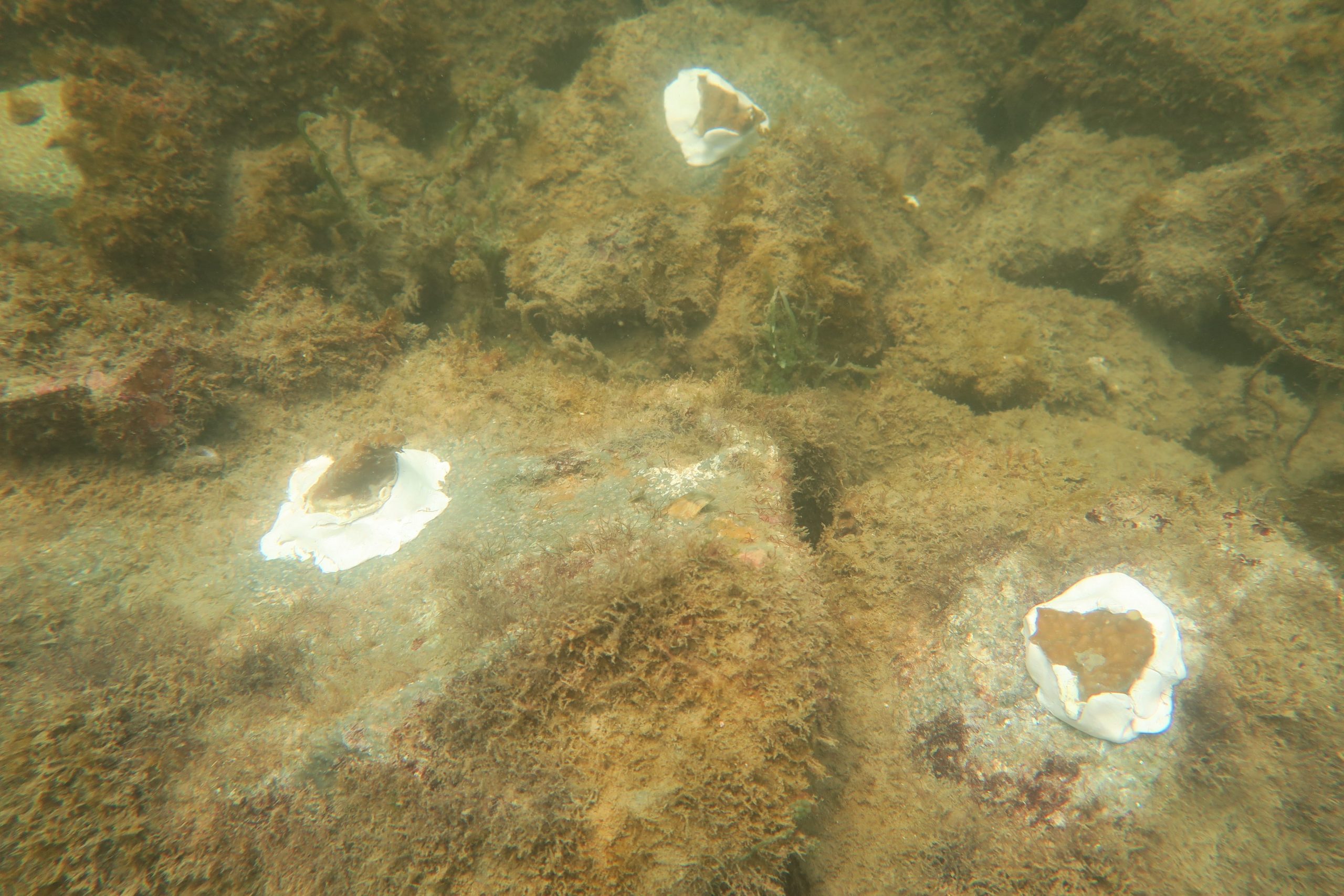 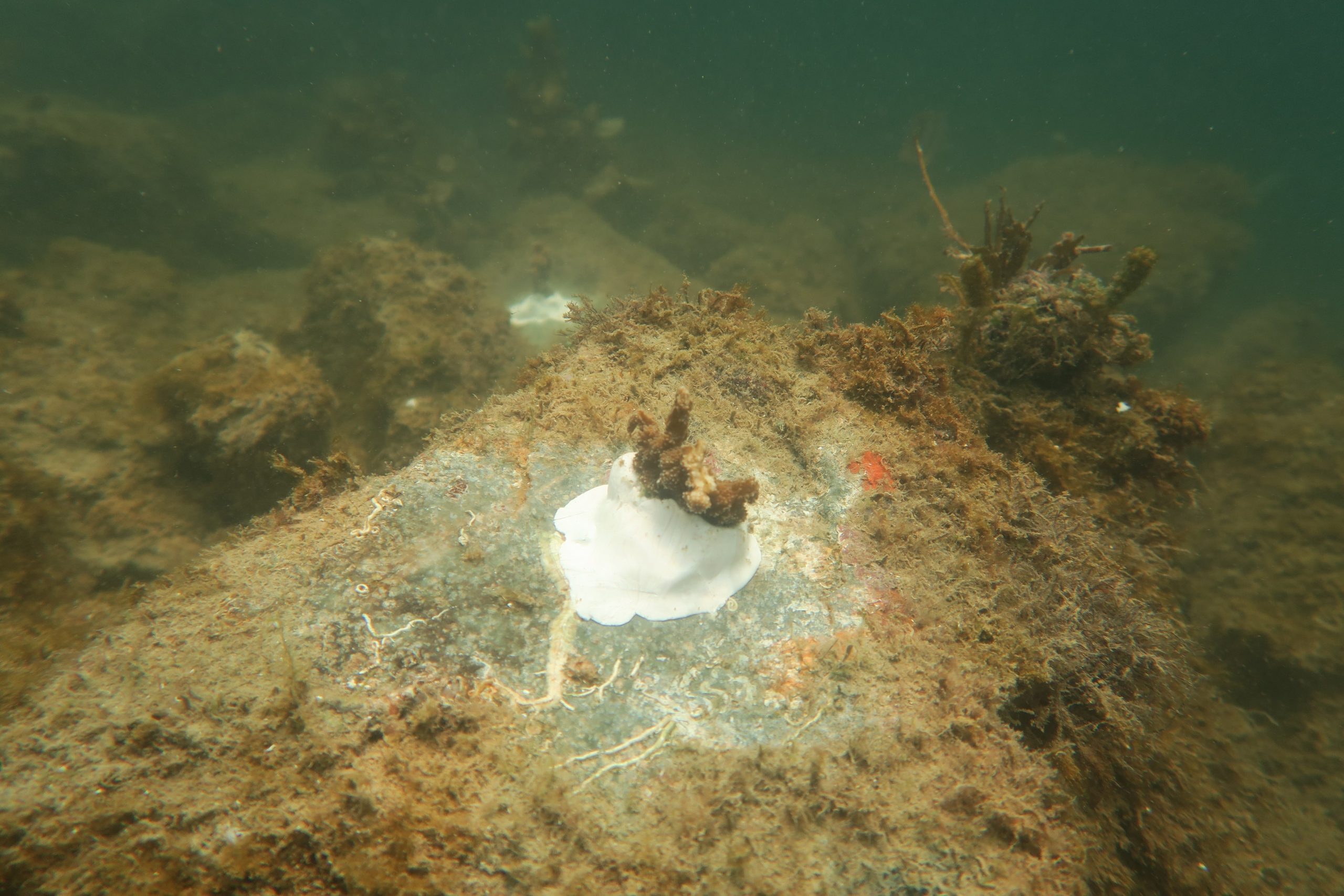 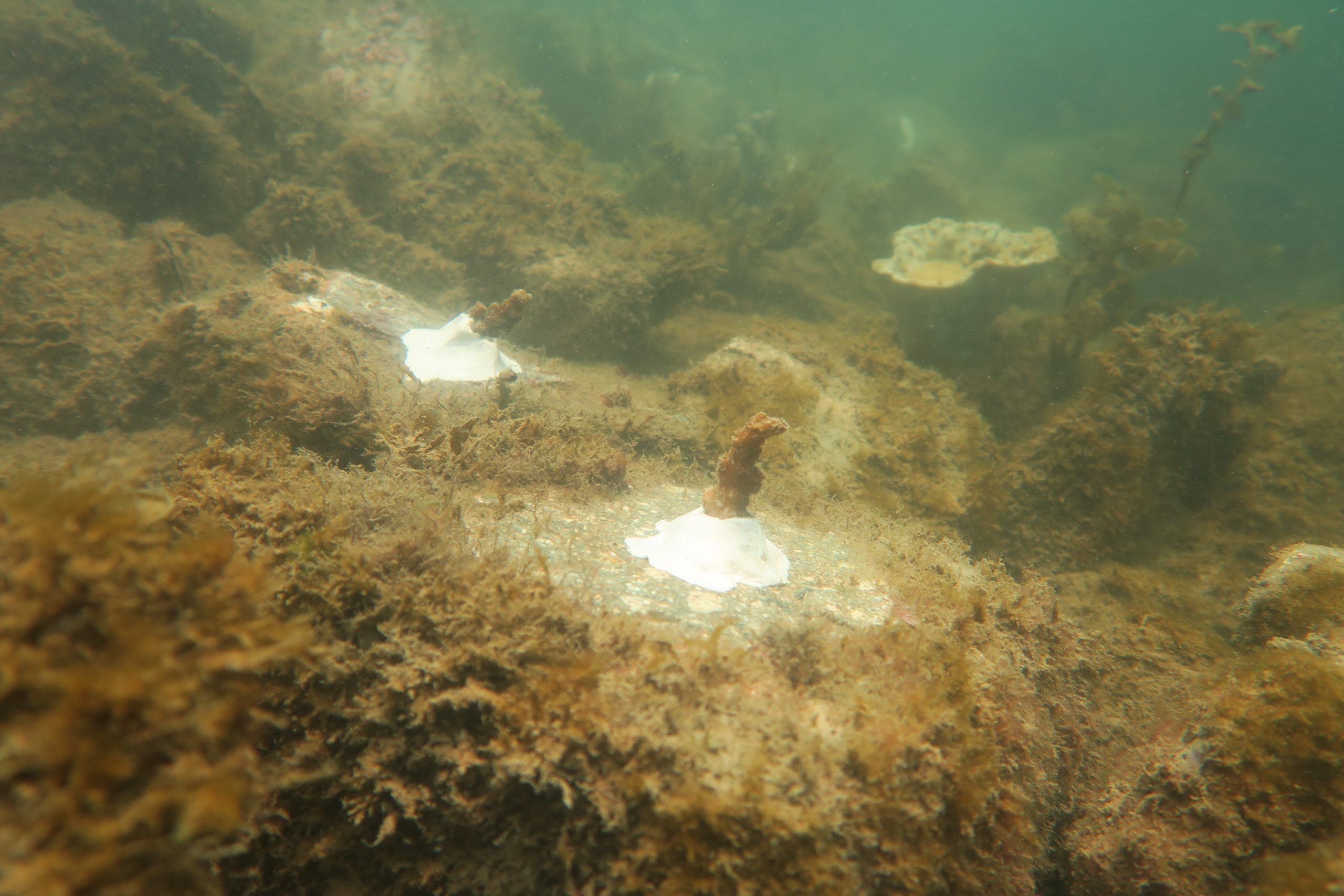 29 August 2019
Check out the growth of the coral fragments over a period of 3 months, what progress! 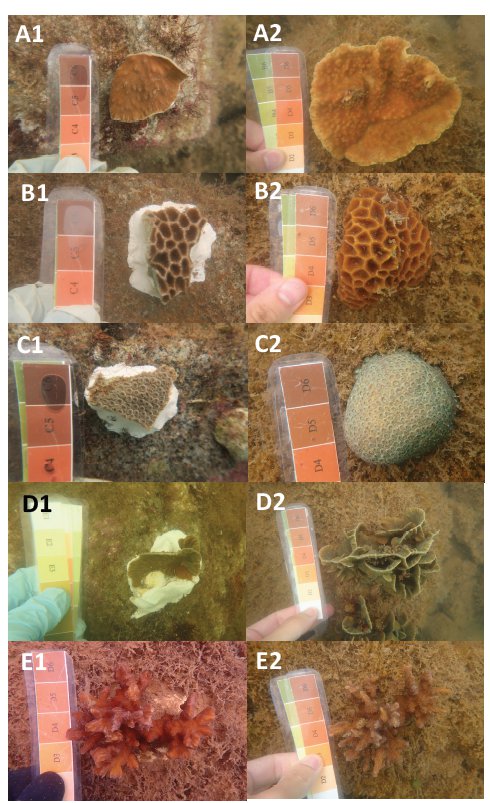 The team has also installed 6 new nursery frames along the pontoons and transferred corals of opportunity (COPs) onto the new frames to improve the health and survivorship of the coral fragments. The old frames will be repurposed as nursery tables by overturning and anchoring them to the seabed to rear more corals.

12 June 2019
Here are some before and after photos of our coral garden, as well as a sneak peek of the coral monitoring process. 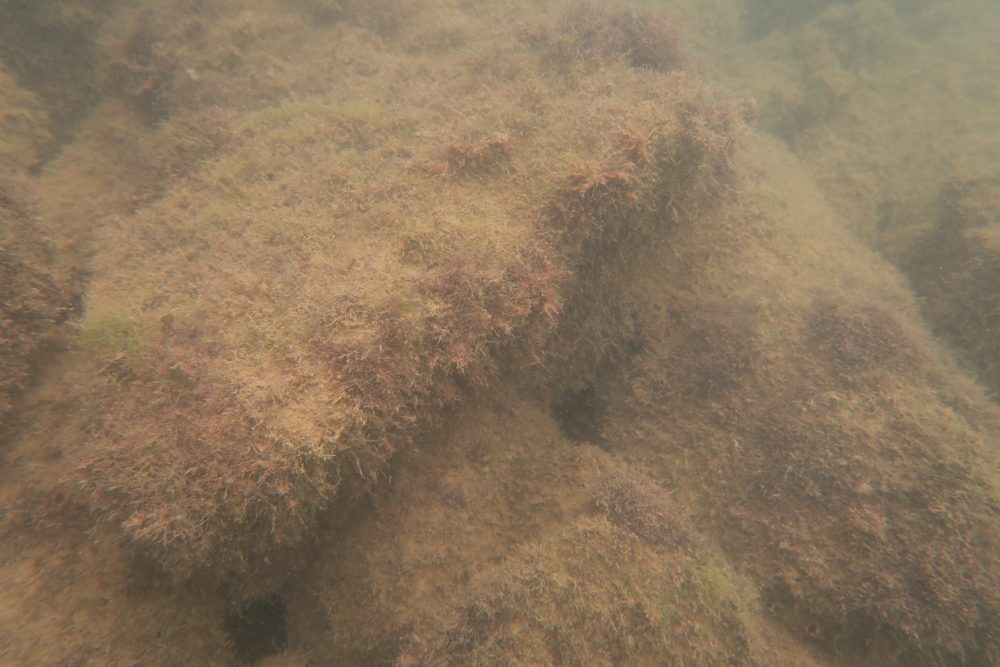 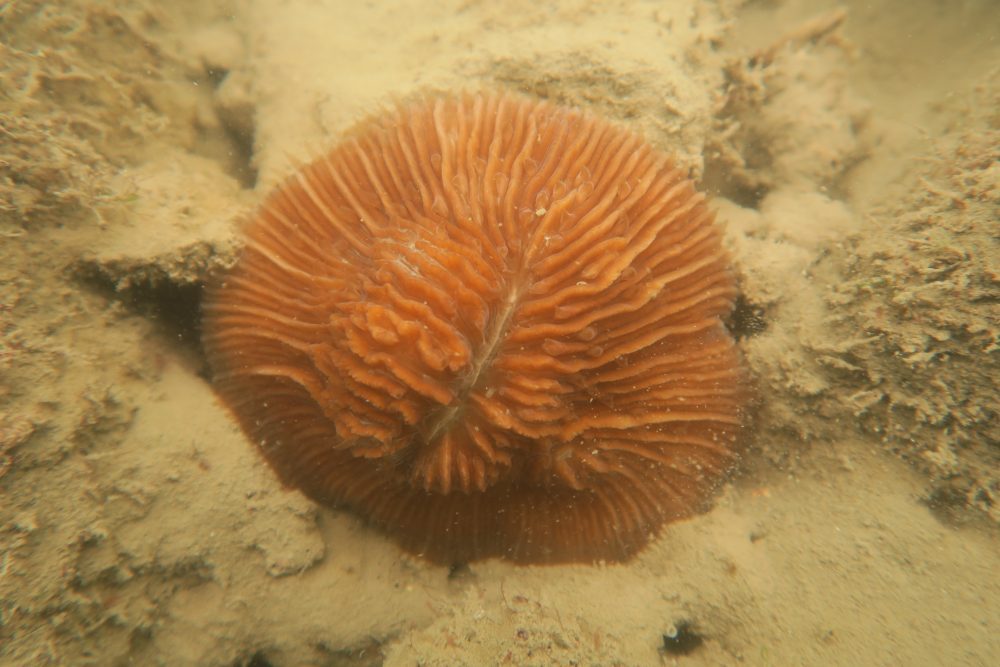 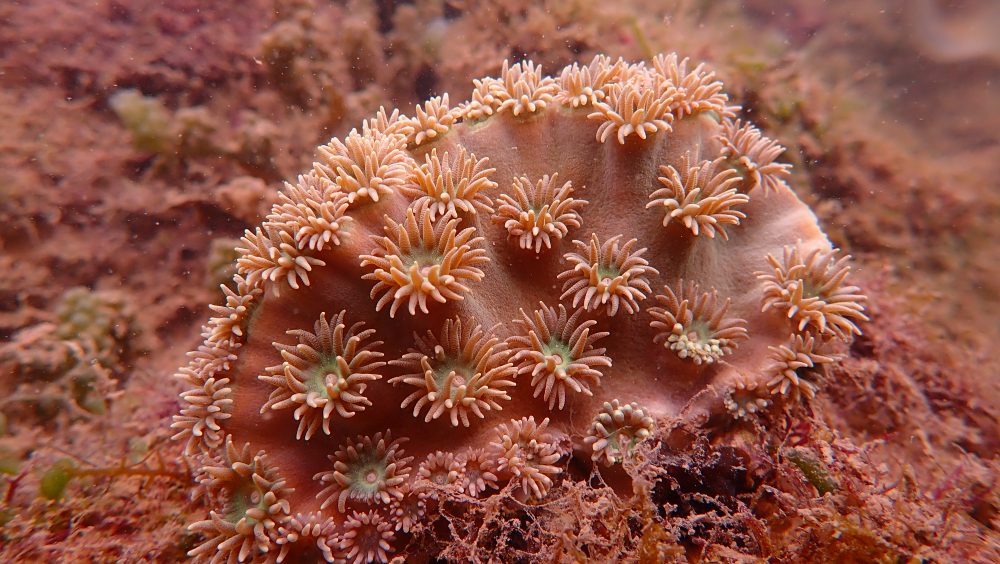 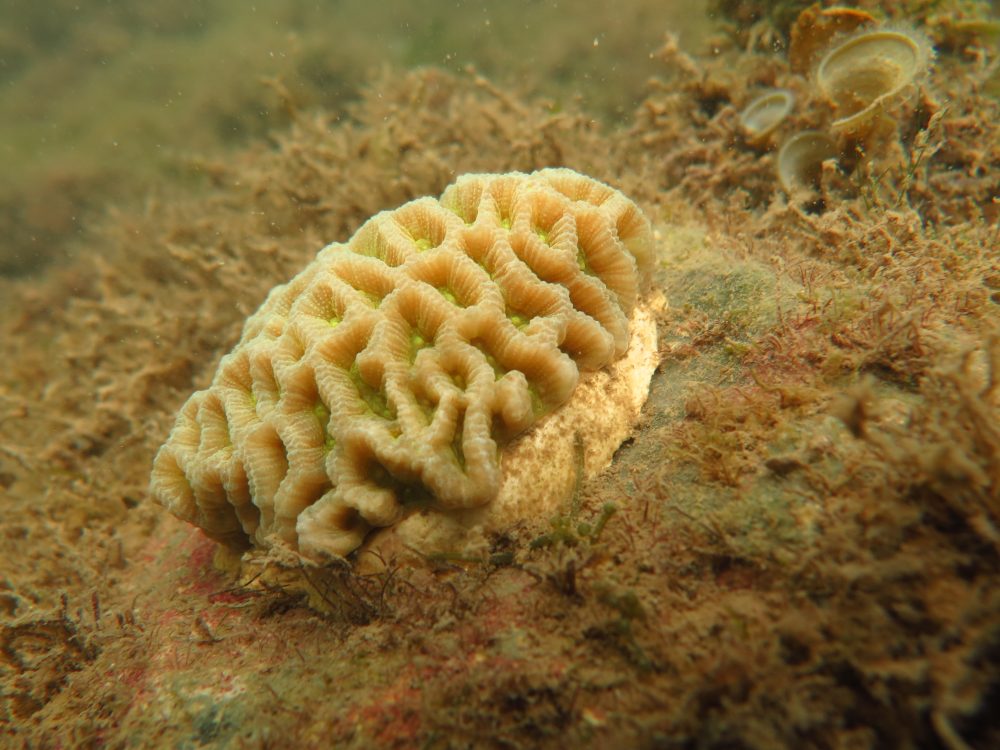 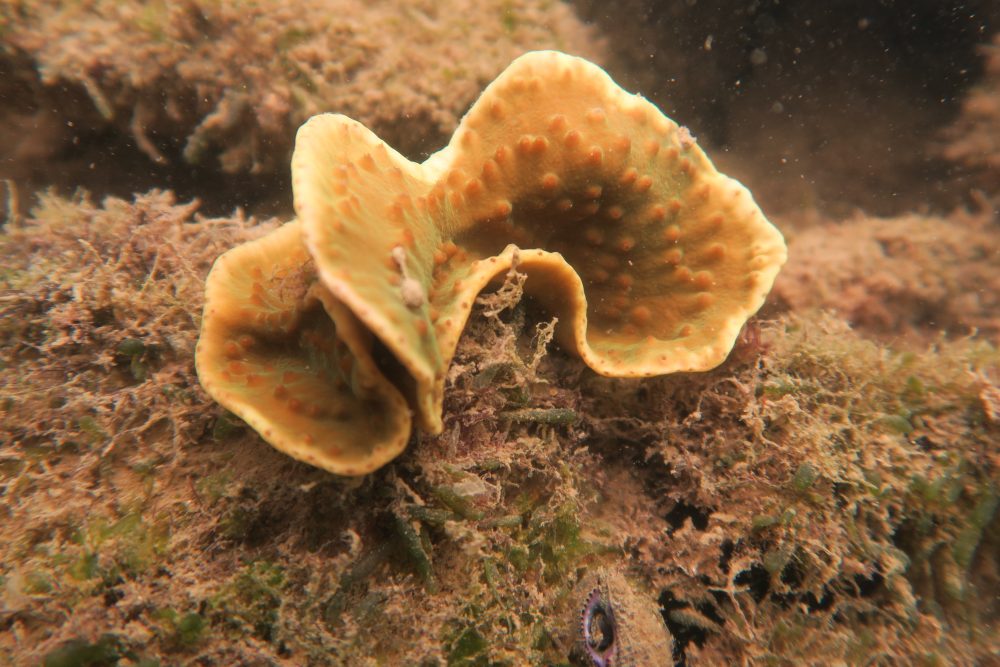 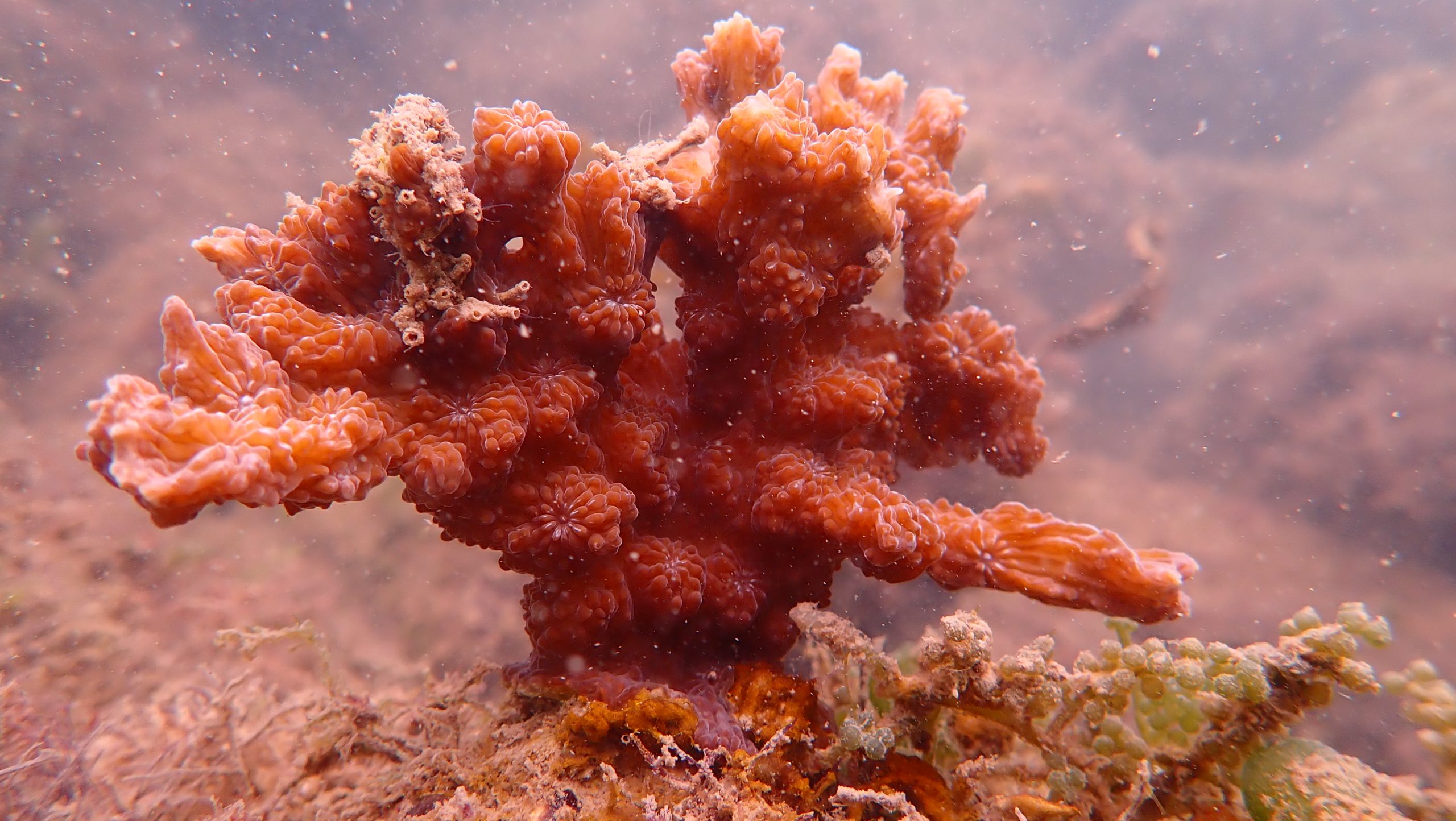 15 April 2019
Over the past few months, the TSMI team transferred over 70 coral fragments onto the new seawall, monitoring their growth and health. The overall transplant survivorship was 91.1% – most coral transplant recovered from the transplantation process and appeared healthy with visible growth, growing up to twice their initial area.

These statistics show that using marine epoxy was viable in assisting the transplation of corals at ONE°15 Marina, and that certain species such as Tubrinaria mesenterina and Goniastrea aspera are suitable for larger-scale marina transplantation.

Juvenile marine fishes such as the black eeltail catfish, kite butterflyfish, and longfin spadefish were seen seeking shelter and food at the nursery frames. 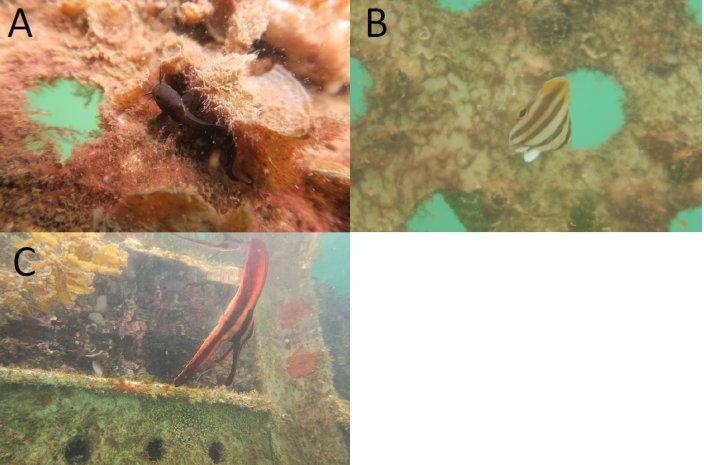