The original article was published on the Jul-Aug’20 issue of Longitude, ONE°15 Marina’s Club magazine. Read it here. 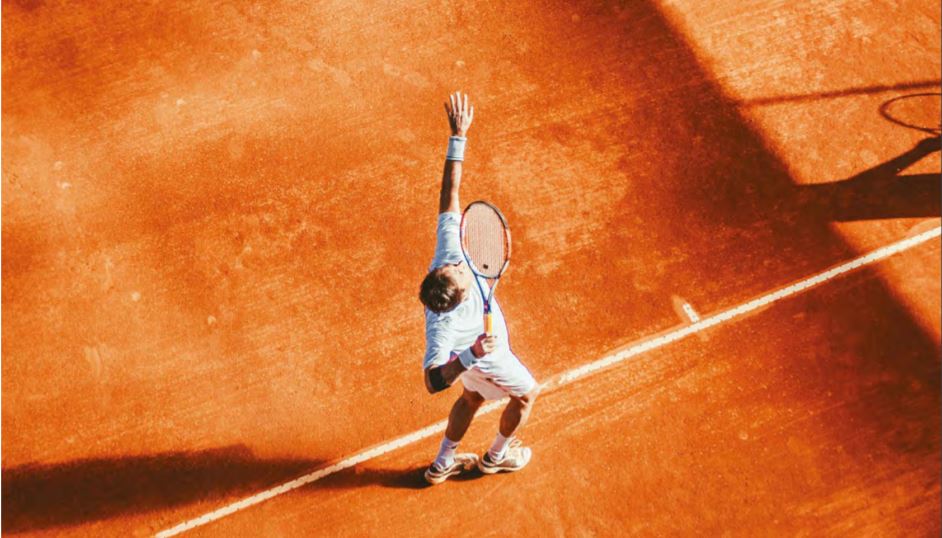 The one°15 tennis ladder system is aimed at encouraging players and coaches to up their game.

Members can look forward to a new and exciting vibe at the tennis courts once the recreational facilities resume and safety measures are relaxed. The Club’s tennis programmes are getting a revamp, thanks to a new partnership with Olaso Tennis Academy, co-founded by former ATP (Association of Tennis Professionals) player Guillermo Olaso. The former director of SITA Tennis Academy recently launched a new tennis training programme at ONE°15 Marina Sentosa Cove.

The programme, Olaso says, is designed to “bring back excitement and following from all tennis members young and old”, and aims to set a new standard of tennis for the Club. His goal is to build the Club’s teams so they can compete at the various tennis tournaments around Singapore, from the junior tennis league (JTTL) to Singapore Inter-club competition and other national tournaments.

The first order of the day for the programme, however, will be to create a ONE°15 Tennis Ladder. Th is ladder league system will rank players like the rungs of a ladder—where they can challenge each other to matches and their ratings will move up or down based on their wins and losses.The system is not just for players and Members, coaches will take part in it as well. With this partnership, ONE°15 Marina Sentosa Cove is looking to enhance its presence in tennis circuits around Singapore.

ONE°15 Marina has two outdoor hard courts, each furnished with acrylic surface sand, that sit on the hillside across the Clubhouse.

The Club has tennis balls and rackets available for rental in case you have forgotten to bring your gear.

The Club hosts a plethora of tennis training programmes and packages, suitable for players of all ages.

The academy also aims to make the tennis courts and its surrounds areas of recreation and social engagement with fringe activities. These include organising Club Open Championship in the open age and junior categories for both men and women with prizes awarded and a mention in a “hall of fame” wall. This will not only encourage more participation from Members, but bring a community spirit to the Club’s sport activities. 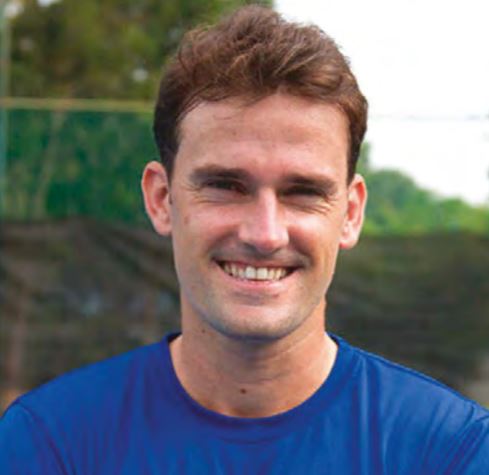 With 23 titles under his belt, the Spaniard holds the record for the longest tie break in the ATP Challenger tour as well as a world ranking of 160 in the singles and doubles categories.The former Spanish doubles national champion has also competed nine times in various Grand Slam events and has many years of high-performance tennis coaching experience under his belt.

Co-founder of the tennis academy, Christo Wiese is a five-time semifi nalist at the Singapore Open. Wiese aims to have a positive impact on tennis on multiple fronts, ranging from grassroots junior development to social club tennis integration by melding players from different walks of life. He has also organised an array of corporate and long-term training programmes throughout his career and honed his coaching skills at Rafael Nadal’s BTT Tennis Academy. 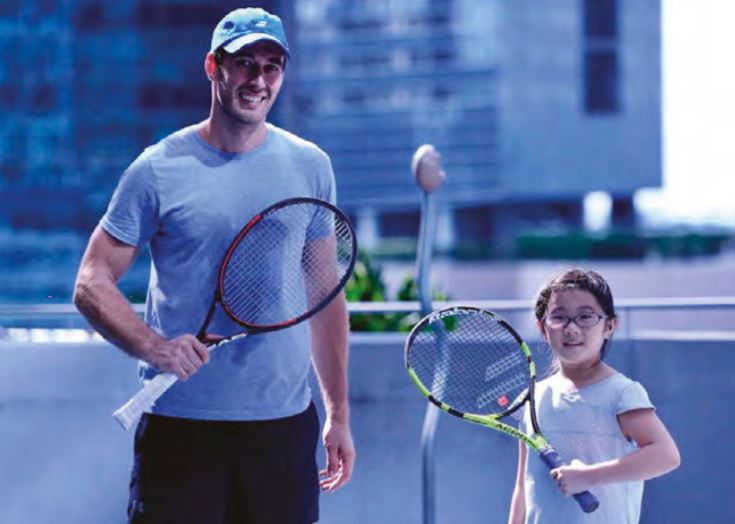 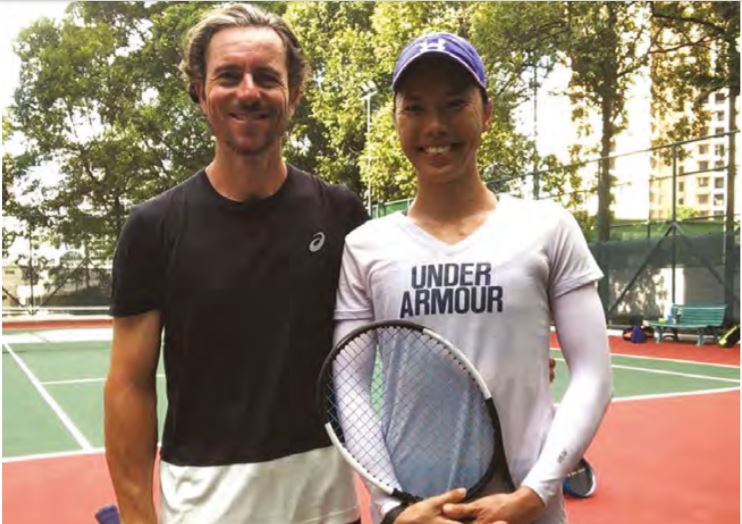 The former ATP player is currently head coach to Sarah Pang, Singapore’s most driven tennis icon. He has also trained ranked players—senior and junior leagues—and worked in Spanish Tennis Academies, the Lithuanian Federation as well as in the USA. The high-performance and mental tennis coach is backed by over 15 years of experience—no surprise that he has a long waitlist of people wanting to train under him.

A championship player, the Mauritian brings with him more than a decade’s experience in coaching players of all levels. Marot has represented his country at many international tournaments and also captained the national team for the Davis Cup in 2005. He also has his own tennis academy in South Africa and has coached in Germany, Thailand and Malaysia. 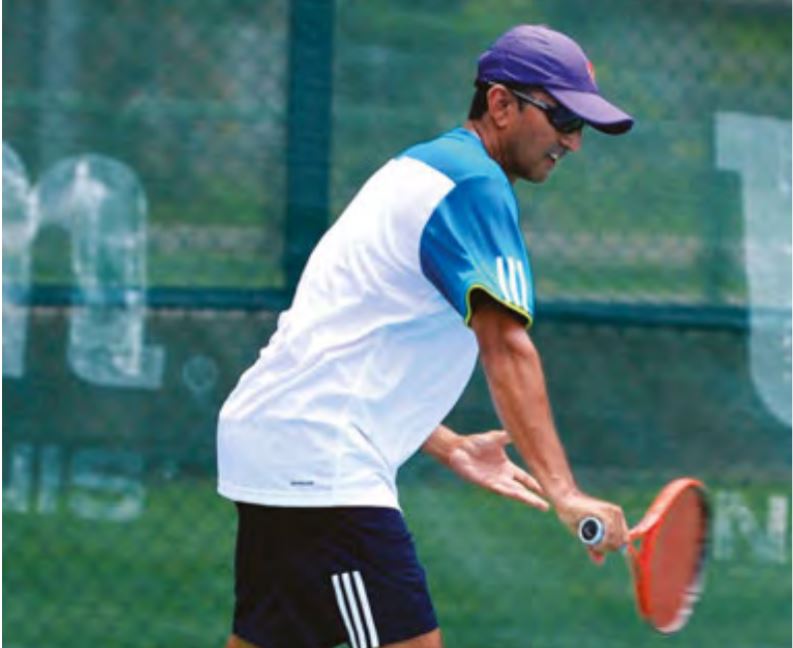 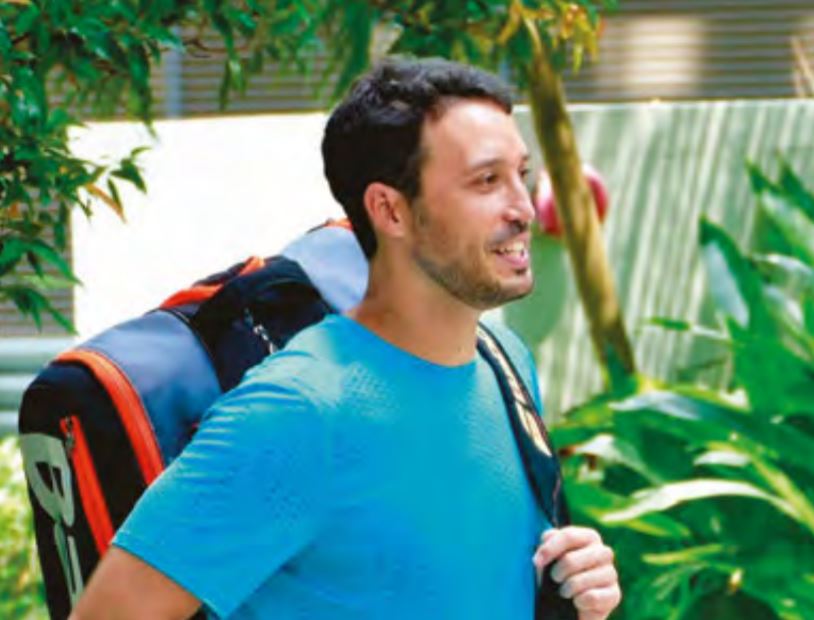 A former top-ranked Indian doubles player, Alok Bhide is a PTR (Professional Tennis Registry)- certifi ed coach. Highly regarded for his impeccable technique and dedication, Bhide is considered a specialist in high-performance tennis coaching across all levels. He has been coaching in Singapore since 2016.

Coach Anais Gomar is internationally certifi ed by the Global Professional Tennis Coaching Association. The Spaniard comes with over 10 years of coaching experience—she has taught at various prestigious institutions, including Harvard and MIT (Massachusetts Institute of Technology) in the U.S.—and worked with players of all ages. She will be in charge of the Club’s Junior tennis programme 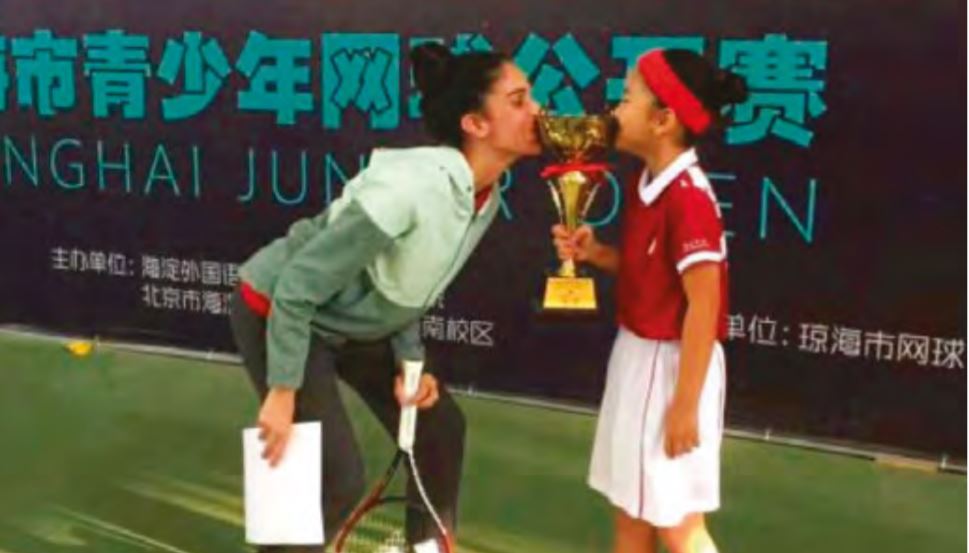 How to Charter a Yacht with ONE15 Life